Catch up on our progress by watching Building Committee meetings on P3's Facebook page!

At their July 12, 2018 board meeting, the Massachusetts Board of Library Commissioners awarded provisional construction grants to the Greenfield Public Library in the amount of $9,378,183, the Hingham Public Library in the amount of $9,151,270, and the Marlborough Public Library in the amount of $10,186,626. The libraries were originally placed on the construction waiting list during the July 13, 2017 board meeting when the first round of project grants was approved. The Board also approved Library Green Incentive awards for each project that receives LEED (Leadership in Energy and Environmental Design) certification. They will receive 2-3.5% of the grant award in additional state funds administered by the MBLC. The MBLC’s FY2019 construction funding became available in July, making it possible for the Commissioners to award provisional grants to Greenfield, Hingham and Marlborough. The communities have six months to secure local match funding necessary to accept the grant. Currently eight communities from the 2017 grant round have accepted their provisional grants and have moved ahead with their projects: Dartmouth, Erving, Hadley, Medford, Monterey, Norwell, Springfield, and Weymouth.

For the FY2017 grant round, 33 libraries applied for construction grants through the MBLC’s construction program. Nineteen libraries remain on the waitlist and will receive construction grants as the funding becomes available either through the existing bond bill or a future bond authorization. MPLCP library building projects are currently underway in Leicester, Sherborn, Stoughton, Webster and Woburn. MPLCP grants provide crucial funding that enables the libraries to meet the growing demand for services.

Statewide, attendance at public library programs has increased 49% since 2006 and every 5.5 seconds a Massachusetts resident accesses the Internet through a public library. Funding for the MPLCP is authorized by the governor and the legislature. The MPLCP was first funded in 1987. Since then, the program has assisted hundreds of communities in building new libraries or in renovating and expanding existing libraries. For more information about the program, please visit the MBLC’s website.

Plans are continuing to evolve, and we are interested in feedback and on what people want to see in their library. The Greenfield Public Library Foundation was established in December 2016. 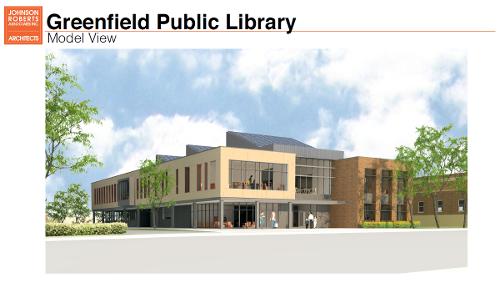 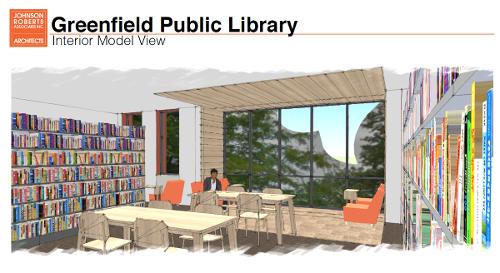 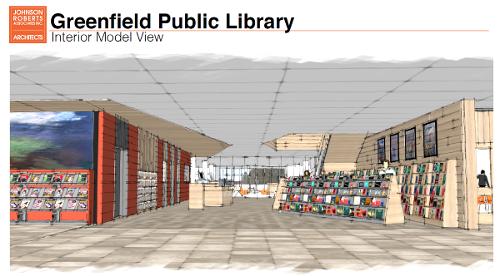 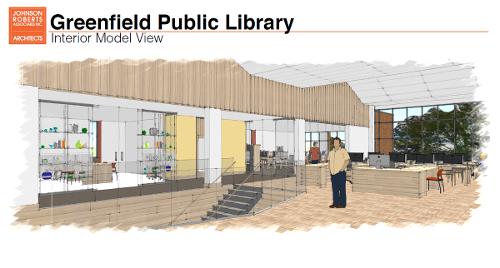 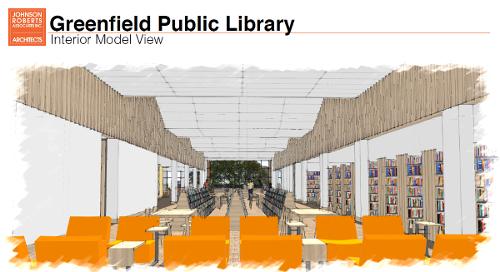 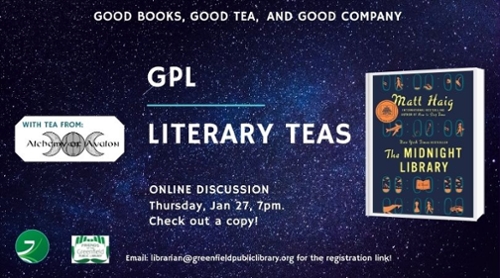 Literary Teas at the GPL: The Midnight Library
Online
Posted to: General Events
Go to Calendar...

GPL is open at the following times:

Call or email us with any questions you may have.